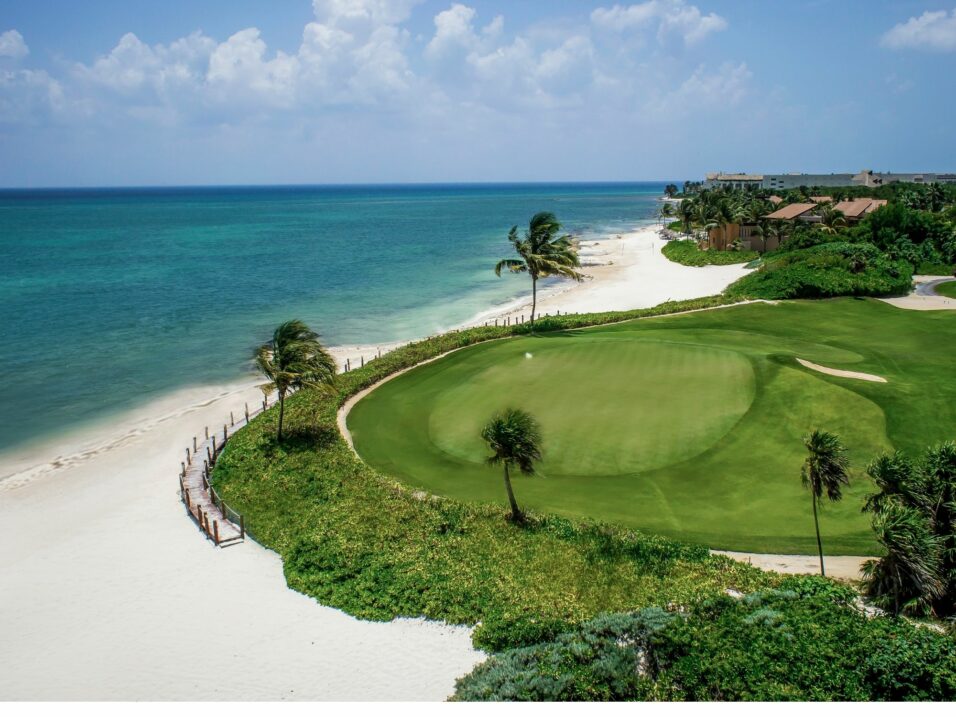 If you are a Mexican golfer and would like to participate in the 15th annual PGA Tour in Mayakoba, today is your lucky day! Mayakoba, UNIFIN and the organizers of the World Wide Technology Championship at Mayakoba; launched an initiative called Mayakoba Match Play presented by UNIFIN.

The World Wide Technology Championship at Mayakoba is the first PGA event to be played outside of the United States and Canada, and over the past 15 years 132 professional golfers have featured competing at the El Camaleón Golf Course, designed by Greg Norman in the Riviera Maya. This year, the 15th edition will be held from November 4 to 7.

Now this new initiative will be added to the already successful “Road to Mayakoba” program, which will grant a direct pass to the annual PGA TOUR tournament in Mayakoba to a Mexican golfer in addition to $15,000 USD to be distributed among the four semifinalists.

The host cities and dates for the preliminary stage will be:

In order to participate, it is important to register as soon as possible since registrations will be limited to 72 professional or amateur players with a maximum handicap of 2.0.

It is our pleasure to present the winners of the 1st and 2nd stages: 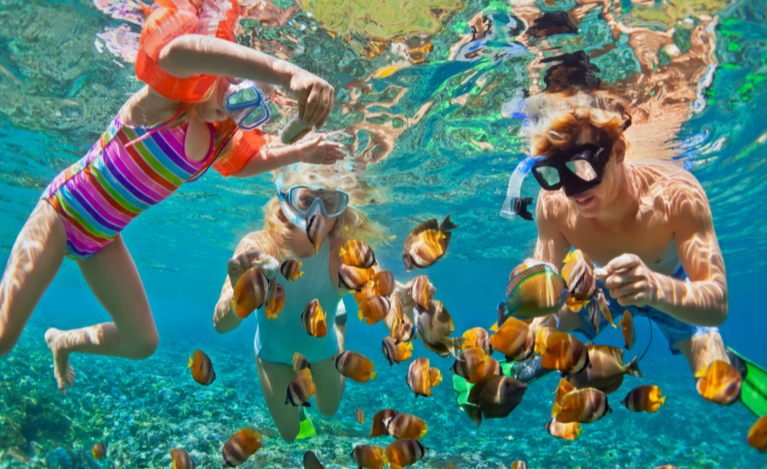