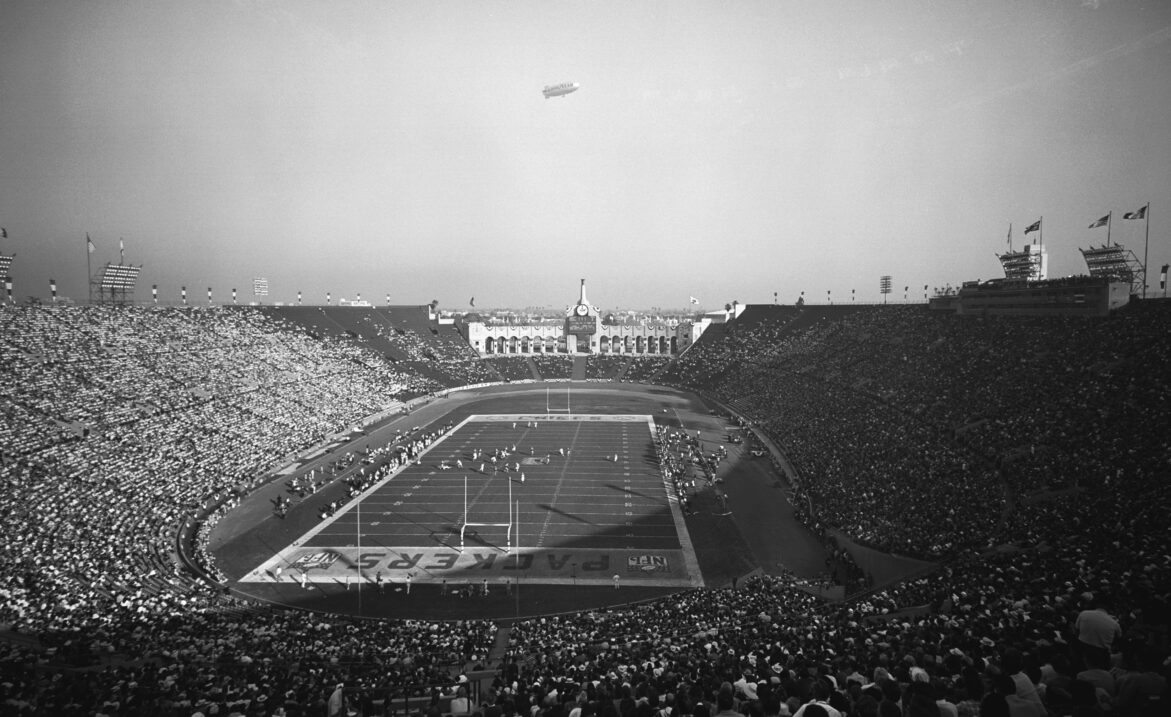 Super Bowl is one of the most important events of the year, and people worldwide eagerly await it. Even if they are not dedicated fans, the half game show, the commercials, and the ambiance worths a try, there are some interesting facts that we want to share with you about this great day!

The Buccaneers will be the first team to play in Super Bowl at their home stadium. The committee announces the next locations several years in advance, so this year is all about effort, and yes! Buccaneers are going to make history!

A CHILD TOY. THE INSPIRATION BEHIND THE WORD “SUPER BOWL.”

The owner of the Kansas City Chiefs then, Lamar Hunt, realized that “The AFL-NFL World Championship Game” was wordy, large, and non-useful for marketing purposes, so his children’s “Super Ball” toy provided some inspiration for what we now know as “Super Bowl.”
This name turned official until the 4th game, and now it is a popular, important, and very significant word!

THE FIRST SUPER BOWL WAS AN EPIC FAIL.

The first Super Bowl was in 1970, at Los Angeles Memorial Coliseum. They were expecting 94,000 attendees, and they finished with 62,000 empty seats. Why? Some of the people argued that the tickets were expensive for that time, 12 USD.

Did you know that each TV spot of 30 seconds is 5.6 Million USD on average? Yes! It is true! The most expensive TV spots are showcased in the Super Bowl game.

Some of the brands use these spaces to feature a new product or launching a new campaign. Last year more than two-thirds (69%) of homes with TVs in use on Super Bowl Sunday were tuned into the Super Bowl telecast.

Preliminary estimates from Nielsen found that the game drew on average 99.9 million viewers (US). Marketers consider these spots highly effective for customer awareness.

HALF TIME. WHO DECIDE THE SHOW?

Plenty of people will think that the NFL team decides who is going to make the performance in the Super Bowl Half Time, but guess what… NO! The state where the game is decides who is going to make the show. And, a curious fact is that the artists do it for free! The only check in the Super Bowl’s history was extended to Heal The World Foundation when Michael Jackson played in 1993. The league donated $100,000

So, get ready for Super Bowl LIV and tell your friends what you just learned! 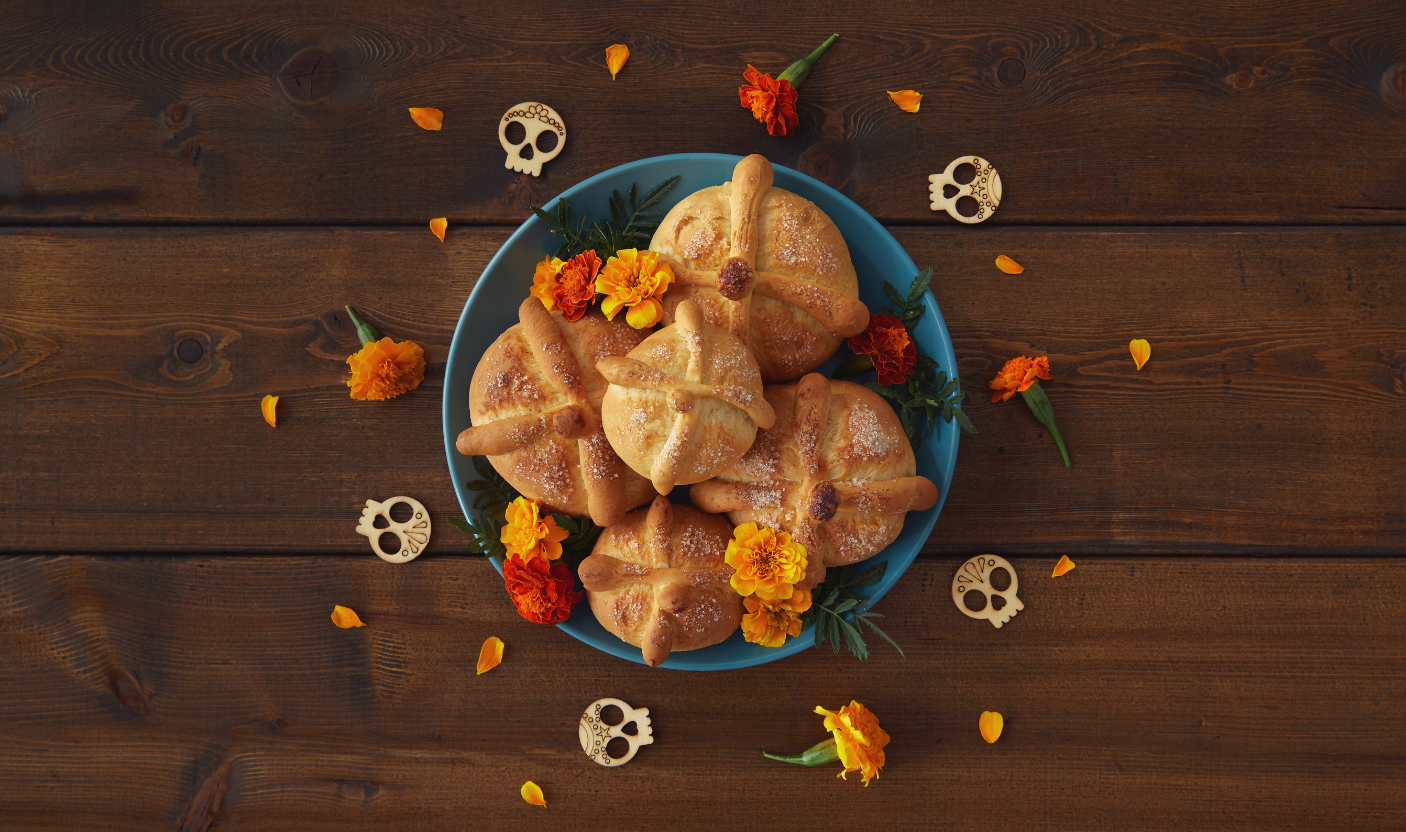 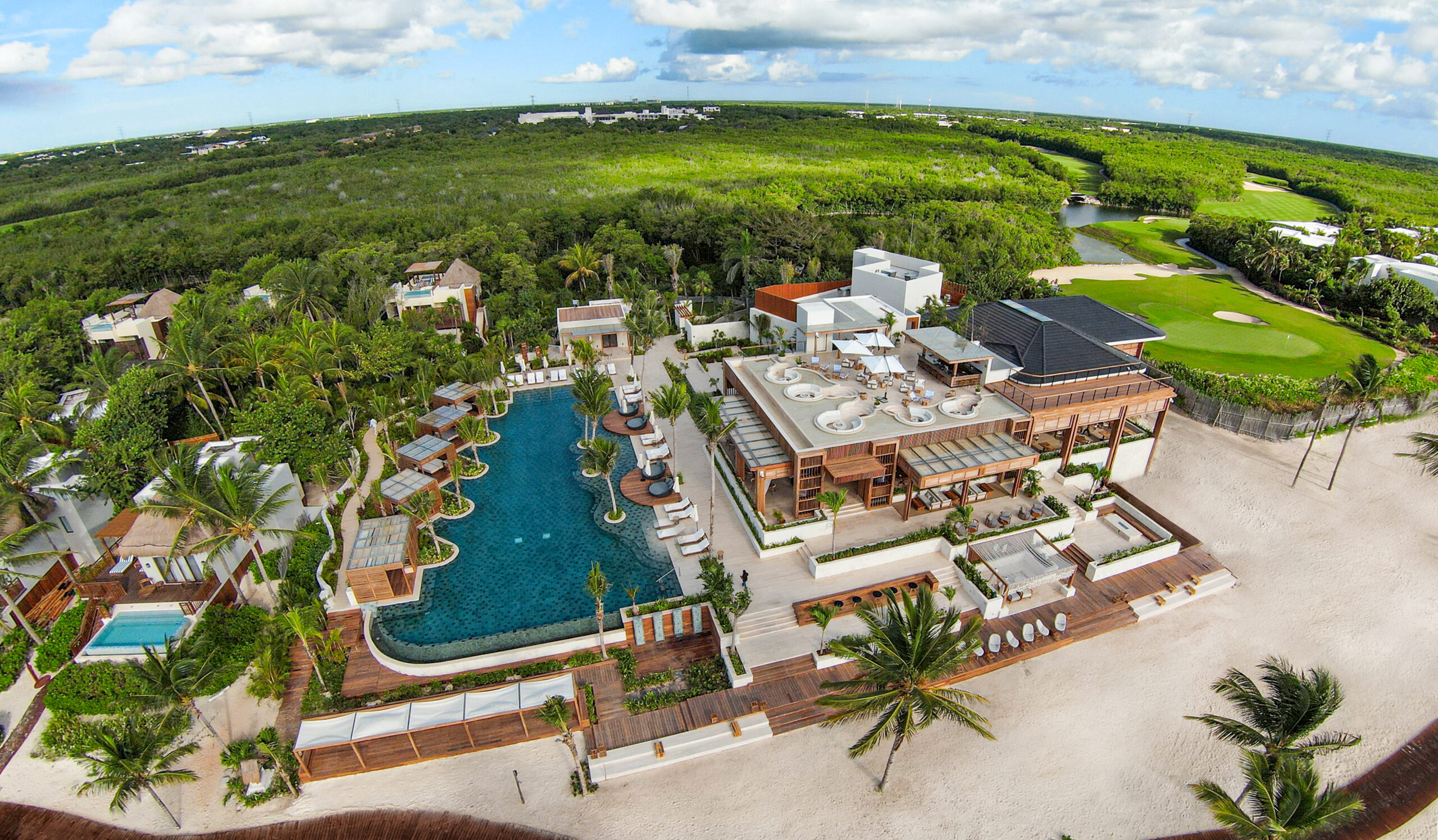