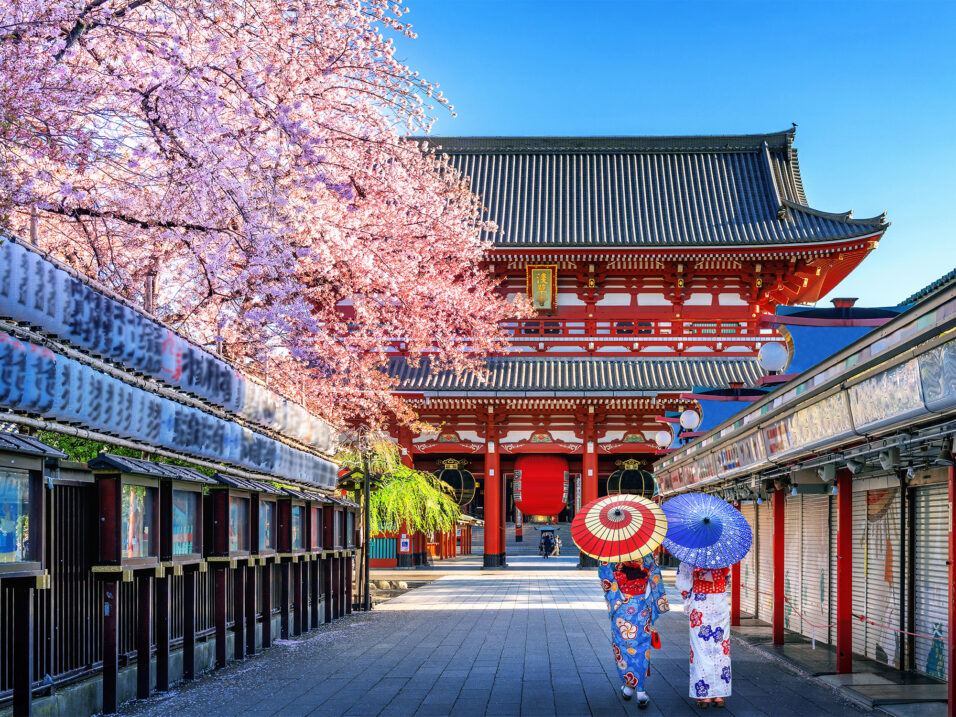 The COVID-19 pandemic has affected everyone in so many ways. From home office, businesses shutting down, being stuck at home and canceling all social events. And such was the case for the 2020 summer Tokyo Olympic Games.

Now the time has come, and we are so excited to be part of this massive event and support our athletes, even at a distance, starting July 23rd. The Olympics and other international sports events have become more than just that, but also a way to learn more about the host country, traditions, gastronomy, and way of life.

Japanese cooking should be on your radar if you are a foodie as it’s considered one of the world’s capitals of dining, so get ready to eat!

Food in Japan can be flavorful and fresh, and also it might be the most beautiful-looking dish you will ever have due to the intensive care put into the way it’s presented.

Want to know what not to miss out on if trying Japanese cuisine?

Sushi is one of the best-known Japanese foods around the world. It is served in various ways and tropicalized in every country, making it a dish loved by many. We can have an extensive conversation around the different types of sushi, but here some interesting facts you probably didn’t know:

Sashimi one of the most unique and iconic foods in Japan. Basically, it’s a classic dish of raw fish, sliced into bite-sized pieces (although often accompanied with rice), and is usually ordered at the start of a meal before flavors from other food ruin the palate.

Although some of the most popular include salmon, tuna, squid, and octopus, there are many types. To help good digestion, always have miso soup at the beginning of a meal.

Ramen is a noodle soup dish initially imported from China and has become one of the most popular dishes in Japan in recent decades. Ramen or ramen-ya, is inexpensive and can be found in literally every corner of the country.

As with other noodle dishes in Japan, a slurping sound is made when eating ramen. The slurping enhances the flavors and helps cool down the hot noodles as they enter your mouth. So don’t be shy to do so.

Japanese cuisine offers an abundance of gastronomical delights, each of which has developed its unique culinary traditions, and travelers can encounter a diverse set of regional foods as they move from area to area.

Want to try the “Mexican” version of Japanese food? Come visit us at HIX and let your palate encounter new experiences.