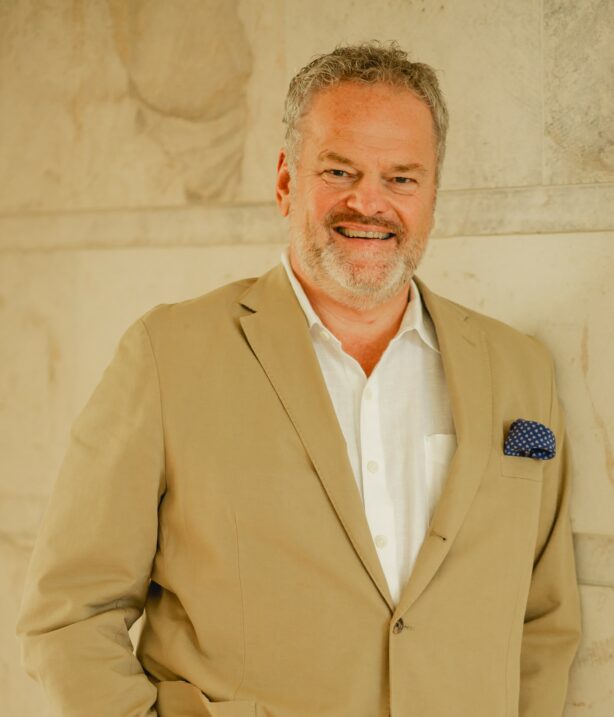 Every great company needs a great leader, and at our property, we have the best! We invite you to help us recognize Robert’s outstanding management and vote for him as the Best innovative General Manager and the Best Hospitality Leader

Golden Tree Events is a leading Tourism Marketing and PR Company that helped over 5,000+ tourism companies to increase their brand to the next level globally.

Robert-Jan brings a wealth of hospitality experience amassed over 35 years, holding multiple executive positions across all five continents. A world traveler, his appreciation and respect for different cultures and his ability to speak five languages and lead teams with diverse management styles in several countries have been instrumental to his success.

Robert-Jan started his journey with Accor in 1995 as Food & Beverage Manager at the Sofitel & Novotel Luxembourg. Since then, he has worked in various capacities at numerous properties, including Regional Vice President for Fairmont and Raffles Hotels in the United Arab Emirates, as well as General Manager of prestigious hotels, such as the renowned Raffles Singapore, Fairmont Kea Lani, Fairmont Dubai, Sofitel Germany and Sofitel Legend in Amsterdam and Old Cataract, Aswan, to name a few. Most recently, Robert was appointed Regional Vice President, Mexico and Central America – ACCOR Luxury Brands, and he continues to act as General Manager of the Fairmont Mayakoba.

Initially from the Netherlands, Robert considers himself a citizen of the world with an innate love of learning and travel. In addition to speaking his mother tongue, Dutch; he is also fluent in English, German, French and Spanish, with basic proficiency in Arabic. He attended the Hotel School The Hague, Institute of Hospitality Management, and has remained committed to his education and professional development. Most recently, he earned his Hotel Real Estate Investments and Asset Management Certificate from Cornell University in 2019. In his free time, Robert enjoys spending time and travelling with his wife and two children 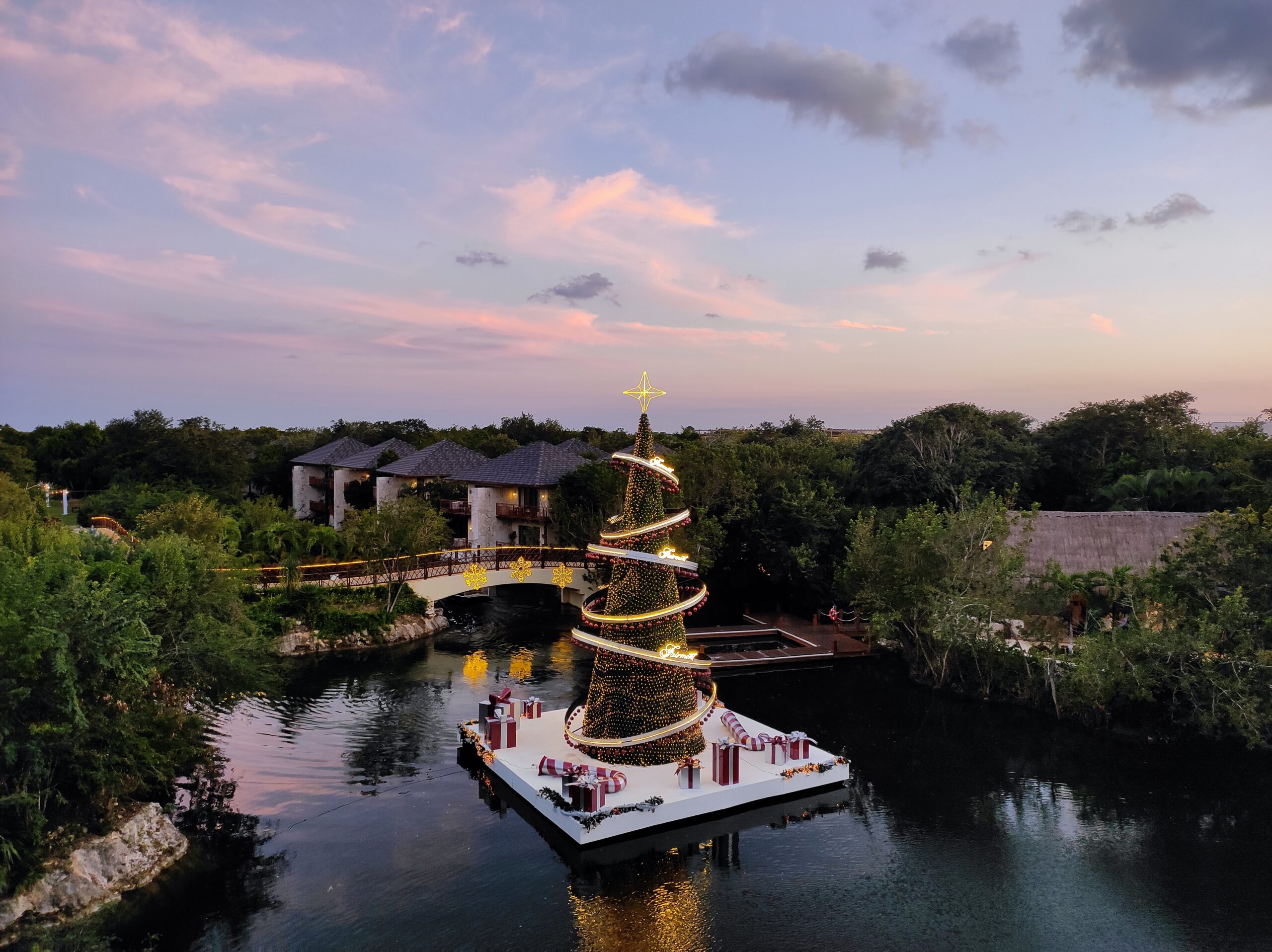