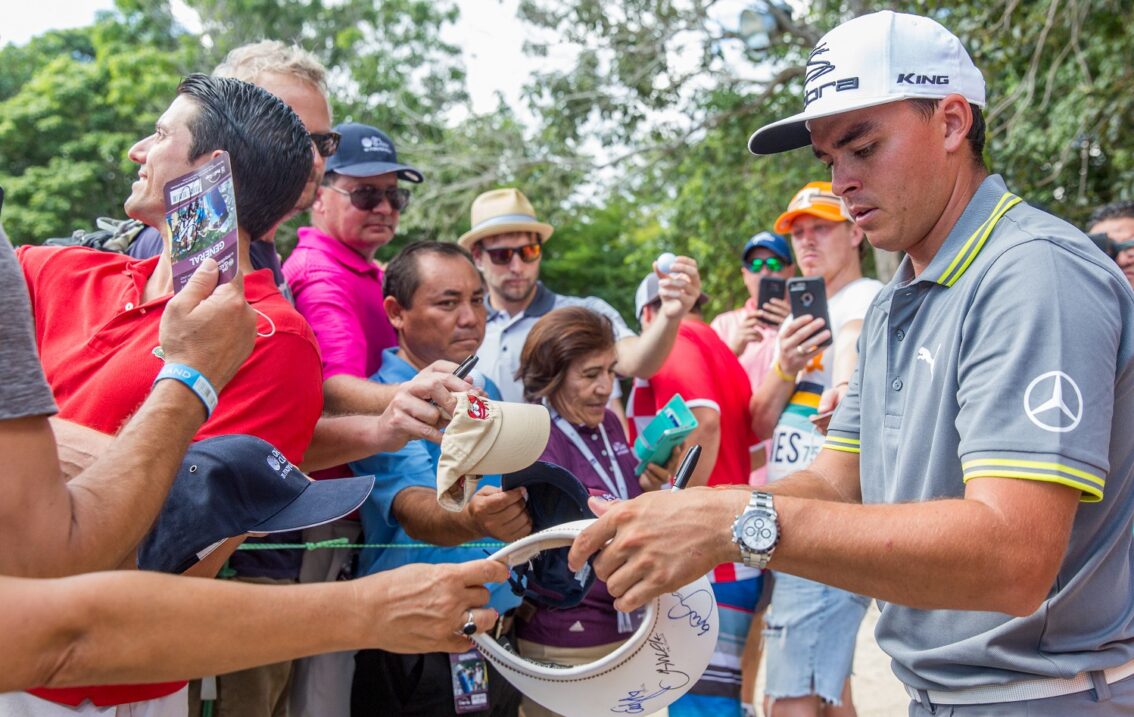 In 2007, the Mayakoba Golf Classic made history after being the first PGA Championship held outside the US and Canada. It is now regarded as one of the finest by professionals and spectators. Legendary golfers and a unique course come together each year to create exciting results.

Certified by Audubon International, “El Camaleon” is a Cooperative Sanctuary for its commitment to the environment and eco-friendly practices meeting the required standards for protecting and sustaining the land, water quality, conserving natural resources, and providing wildlife habitats. Much like the rest of the Mayakoba Resort, the course is teeming with birds, iguanas, coatis, spider monkeys, and other wildlife that golfers can enjoy during their round.

We are ready for the 14th Edition of Mayakoba Golf Classic from November 30 to December 6, 2020, receiving 132 PGA Tour professionals. Join us and be part of this golf classic! 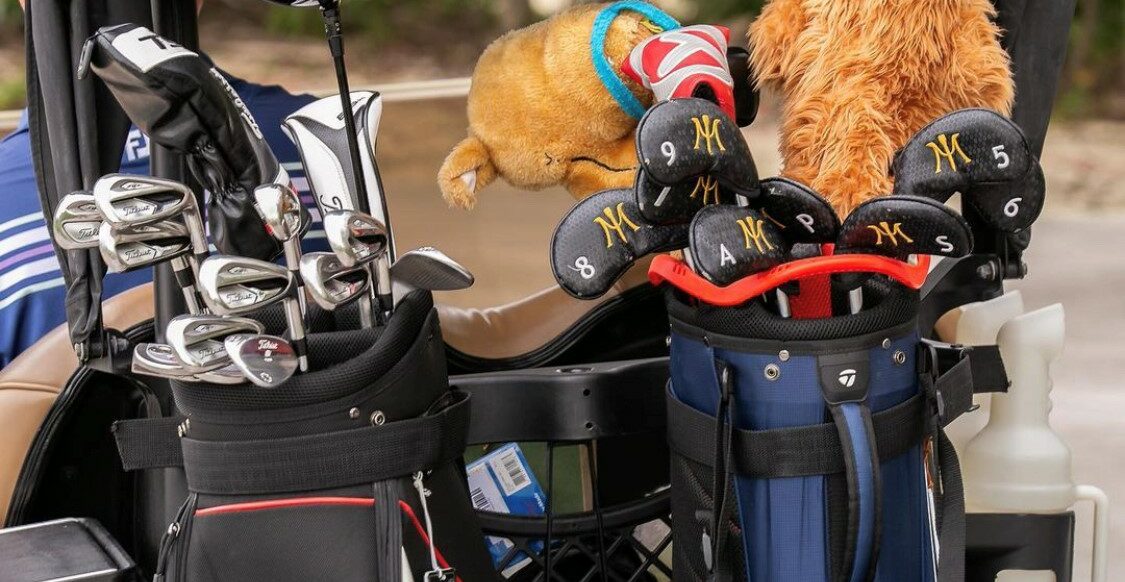 Weather:Due to inclement weather, there was a 10-minute delay to all tee times. Overcast, with a high of 82. Wind E 8-16 mph, with gusts to 20 mph. Preferred lies in closely mown areas were in effect. 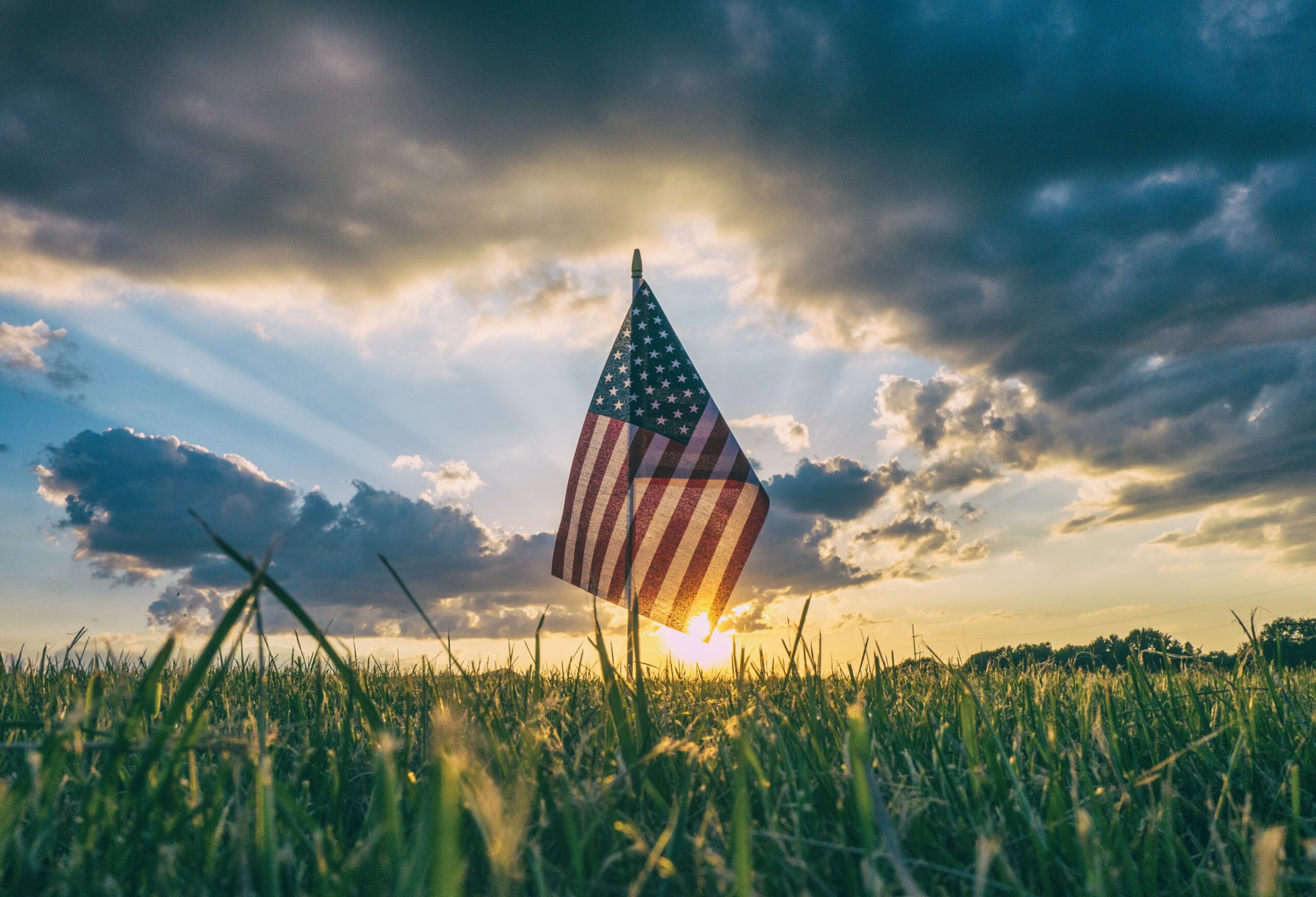 Independance Day, a historic event celebrated on the 4th of July.This date is very important for the American people as it marks the day it became its own nation. All…