Netflix released The Christmas Chronicles: Part II on November 25th, 2020, a sequel to the 2018 hit film. We are proud yet humbled to share with you that the movie sequence started at Fairmont Mayakoba and was produced by Chris Columbus, who wrote the screenplay with Matt Lieberman.

The Family goes on vacation to Fairmont Mayakoba, and this is where the family adventure starts. Join us on watching the movie and share with us your comments on social media.

The movie’s first location, where Kate, the young kid, is sitting on an outdoor area, portrays our beautiful beach surrounded by palapas and fantastic beachfront casitas nestled in the jungle.

For those who have been to Fairmont Mayakoba, you will recognize our white-sand beach along with the crystal turquoise water at the beginning of the movie, followed by a lunch setting at Brisas Restaurant.

For people who have not stayed with us, this setting is a perfect chat for planning your upcoming holidays.

We can’t share all the movie details, but I want to point to you that the end is pretty spectacular.

Imagine more than a hundred people working throughout the resort, mostly on the beach with incredible equipment, committed, and celebrating Christmas for 40 days!

Director of Christmas Chronicles 2, Chris Columbus, decided to film some scenes from his movie on Fairmont Mayakoba. We were very excited to be part of this new adventure. During 40 days, the crew created an incredible ambiance full of joy at the beach. With more than 100 people working every day, they transform our beach into a magical place. We never imagine the effort, discipline, and organization required to film a movie, all the people involved, the scenography, even monitoring the weather, and the incredible teamwork and communication between the crew and the Fairmont staff.

We want to show you the behind the scenes of Christmas Chronicles 2 at Fairmont Mayakoba! 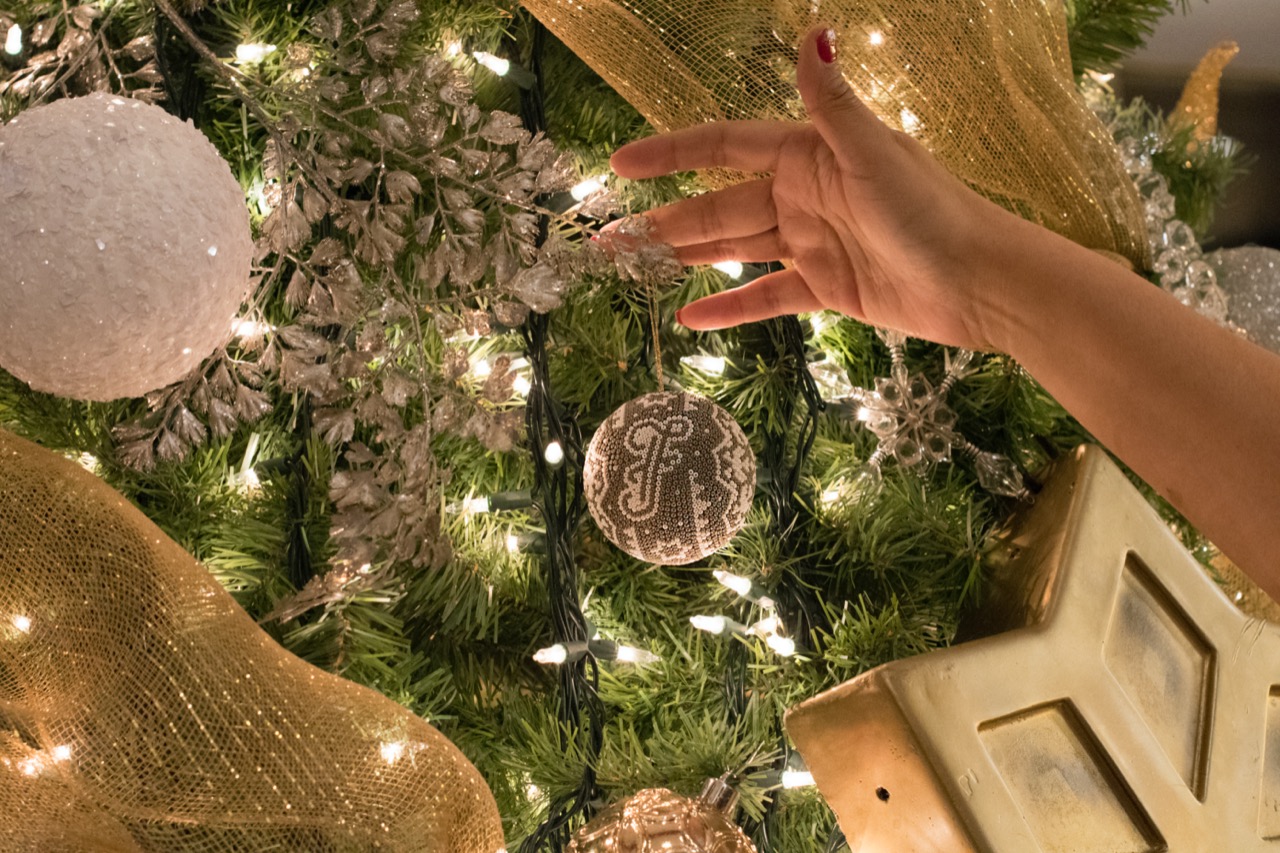 Join us this Christmas at the magical Fairmont Mayakoba!